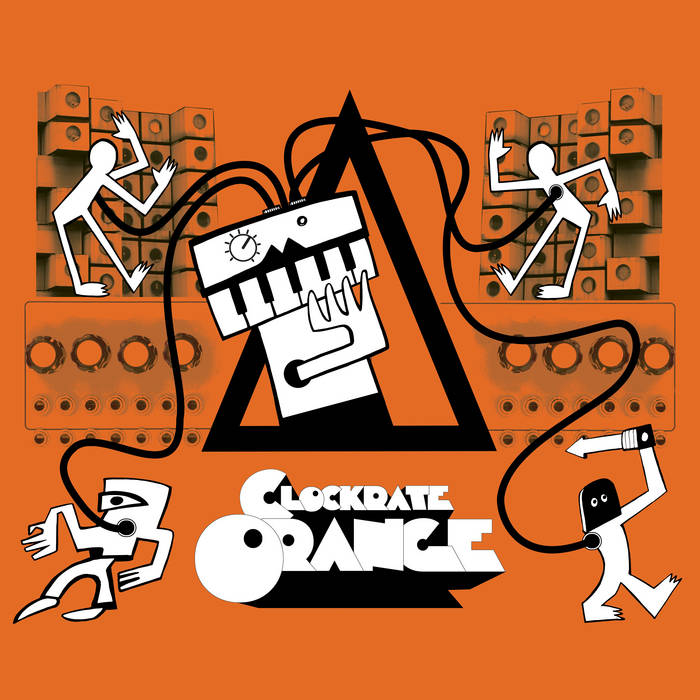 Mike Dialect Dashboard Denizens hits and punches in all the ways you want it to. My favorite of Paul’s since Dirty Party Snakes.

If you're looking for distorted and demented ultra-unique tracks, A Clockrate Orange delivers.

Analog Records was formed in 1992 by Freddy Fresh to release experimental electronic music with a focus on analog synthesizers and Modular synthesizers. Analog records had a UK division as well. Freddy's Other label Electric Music Foundation was formed in 1994 with Auto Kinetic. electricmusicfoundation.bandcamp.com
Currently Mike McClure of autokinetic runs the label with Freddy ... more

Bandcamp Daily  your guide to the world of Bandcamp

Featuring interviews with the mighty Hiatus Kaiyote and genre-busting L'Rain.